I like to make things! I'm a product designer with over 8 years of experience. 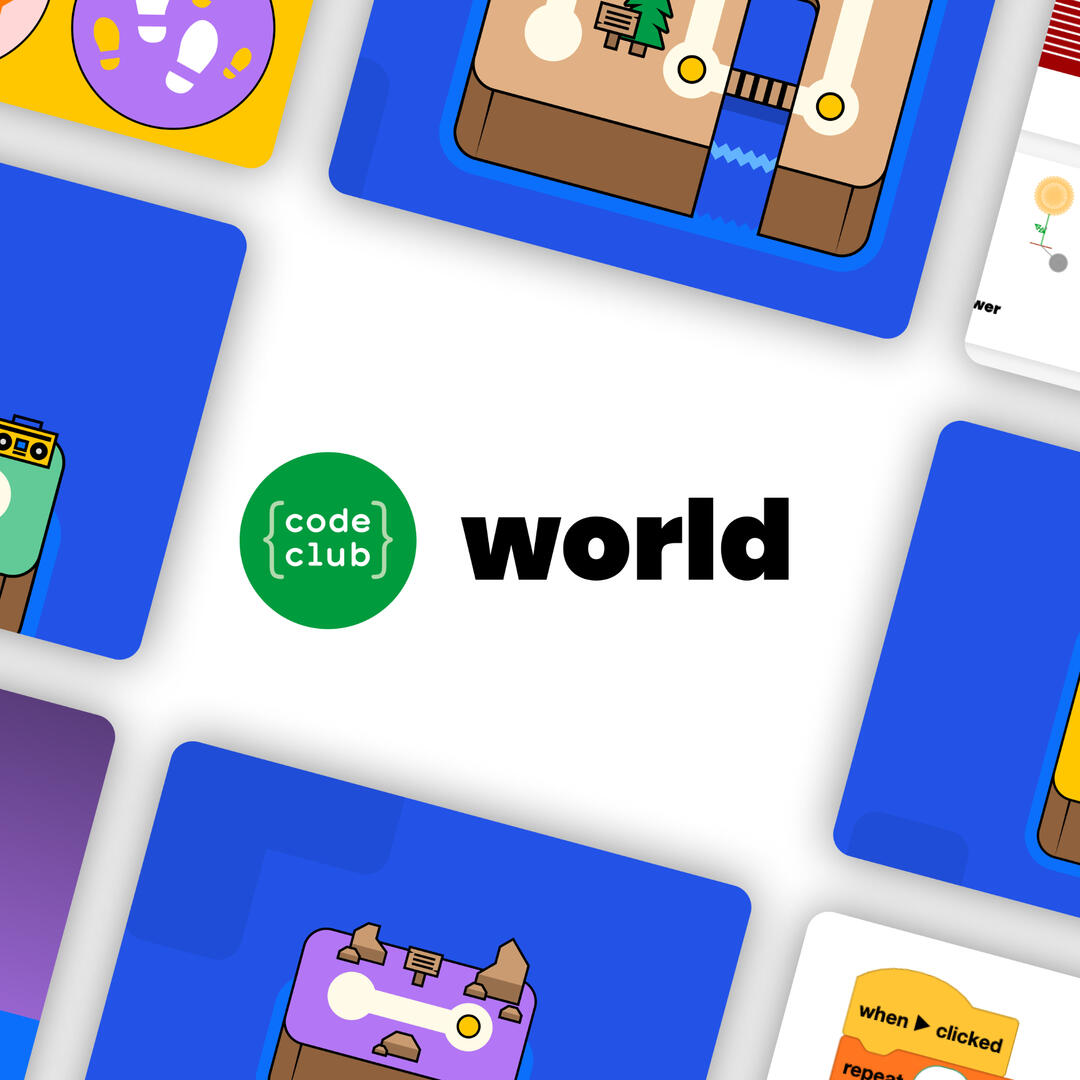 Code Club World is a learn-to-code platform for young people aged 9-13. I was design lead while working at the Raspberry Pi Foundation. 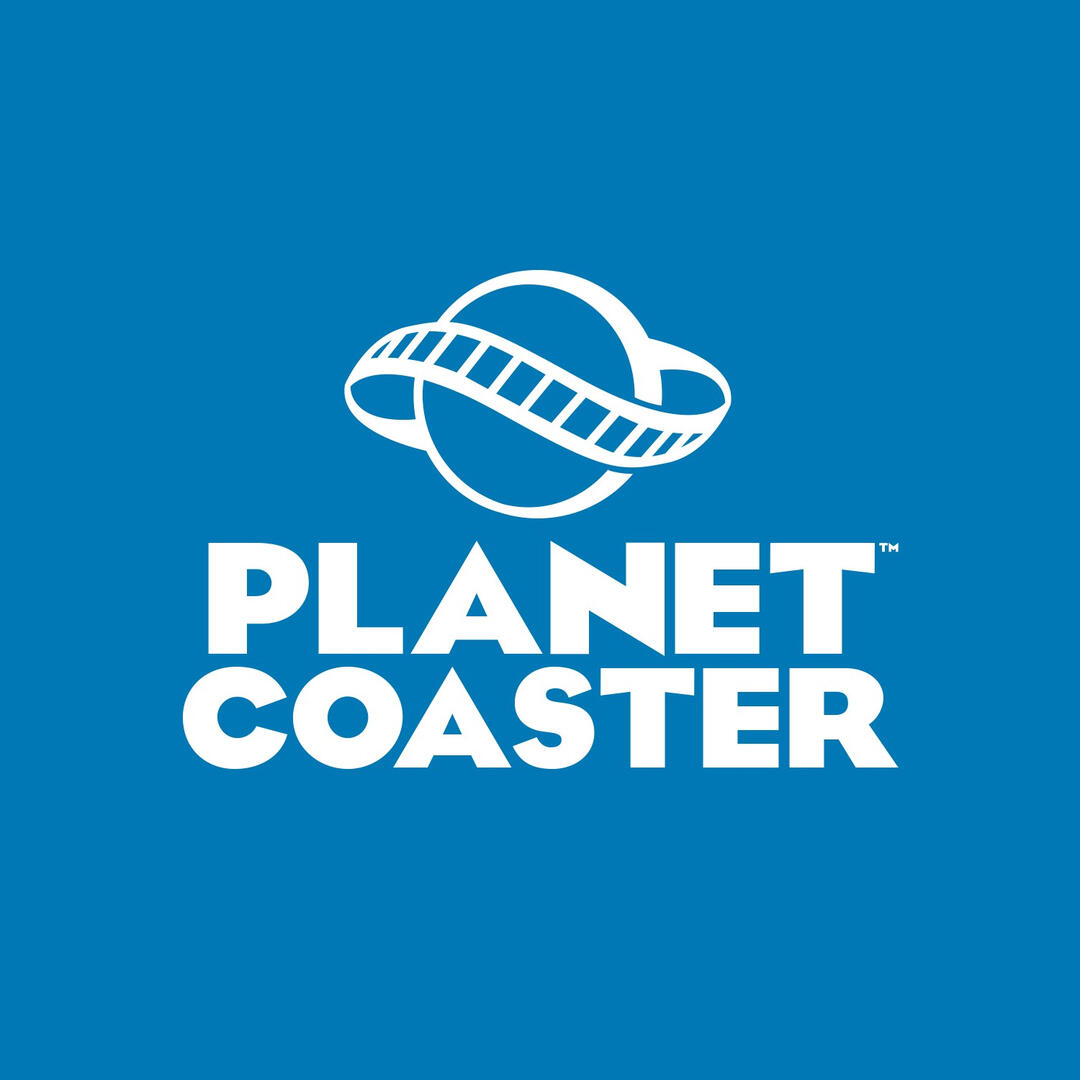 Planet Coaster Console is a theme park management game that I worked on as Lead UI Designer during my time at Frontier Developments. 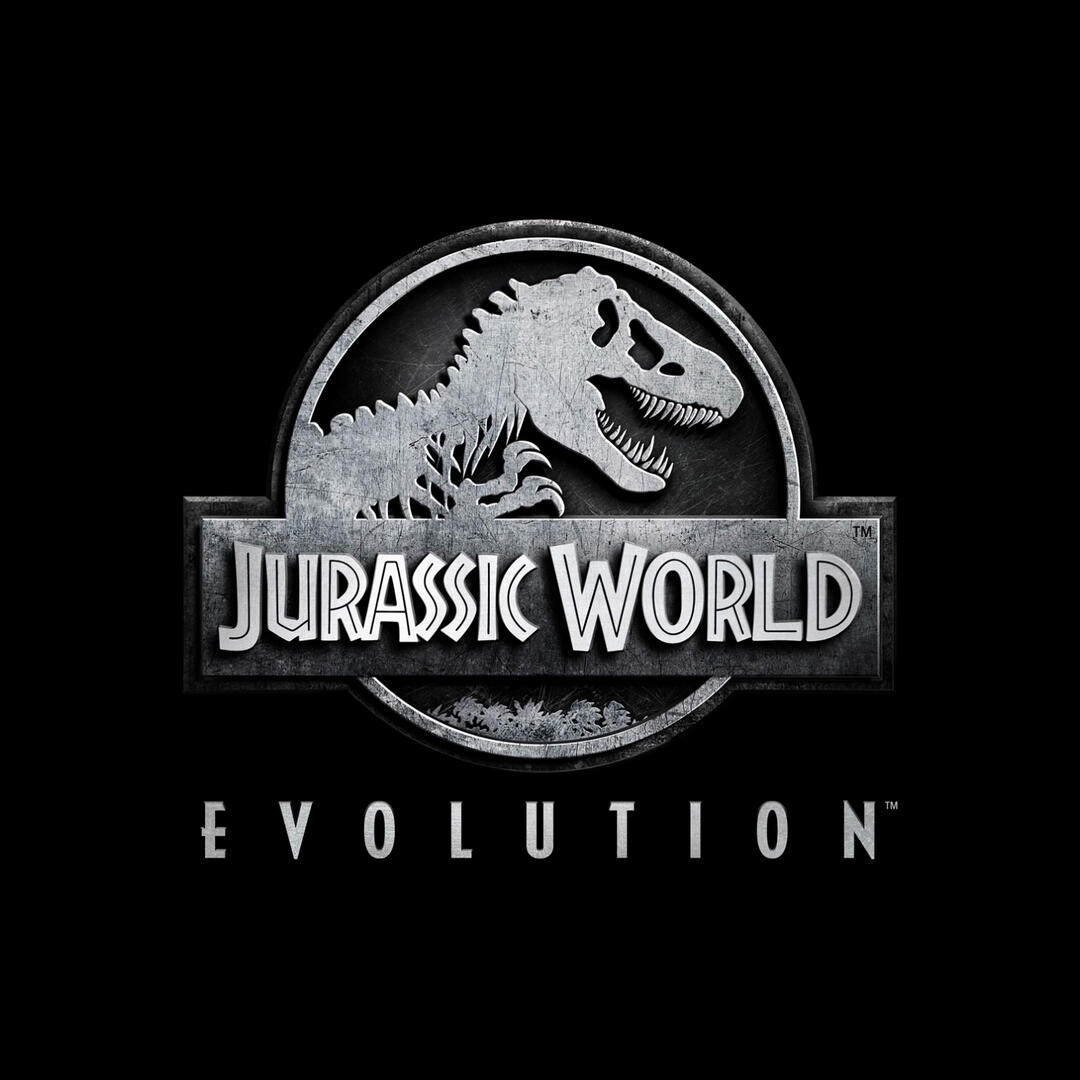 Jurassic World Evolution is a park management game that I worked on as Lead UI Designer during my time at Frontier Developments.

Create a new direct-to-learner product to help young people learn programming during the COVID-19 pandemic. The beta was to be conceptualised, developed and released in a 4 month period. This was a unique project as we were given a great deal of freedom, meaning stakeholder interviews were not part of the process.

My role was to act as a design lead, working with the core team to define the features of the product, and to define how it would work. The other members of the team included a Product Manager, a team of engineering contractors, a design contractor, the Director of Learning and the Director of Innovation.

Collated relevant user research which we had conducted on similar products. This allowed us to know we were addressing pain points felt by real users.
Conducted a competitor analysis on several products which existed in the edtech space, and mapped these against what we wanted to achieve with our own product.
Created user flow diagrams and wireframes to communicate and test ideas quickly.
Supported weekly user tests, enabling desirability testing, validation of early wireframes and user testing of prototypes.
Designed surveys to collect information from our tester community.

Through iterative development successfully created a responsive block coding environment which would work in mobile and desktop browsers.
Worked with a design contractor to define a design system of reusable components in Figma.
Provided art direction and created illustrations and graphic design for the product. Art direction was iterated upon based on testing and surveys to appeal to the 9-13 age range.
Created a map to connect the different learning materials of the Raspberry Pi Foundation in a visual way which was engaging to young people.
Collected feedback gained from user testing and internal workshops to create a product vision document, outlining opportunities to create a unique selling point for the product.
Communicated design direction to stakeholders via weekly meetings.

Created an edtech product in four months based on real user feedback.Gained insights into user attitudes and needs to support the project moving forward.Showcased the learning materials of the Raspberry Pi Foundation in a new way, and introduced new mobile friendly activities for users. 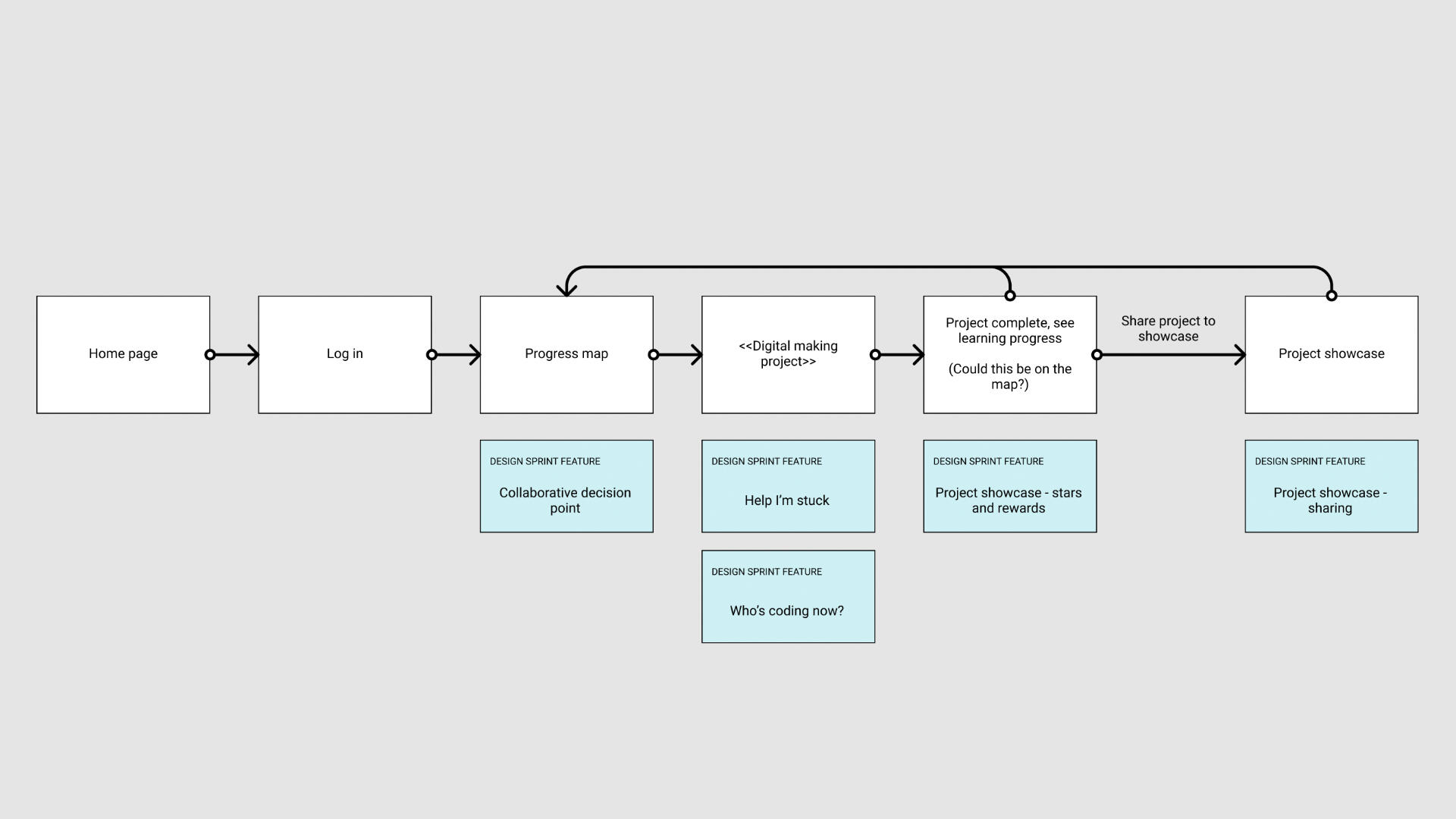 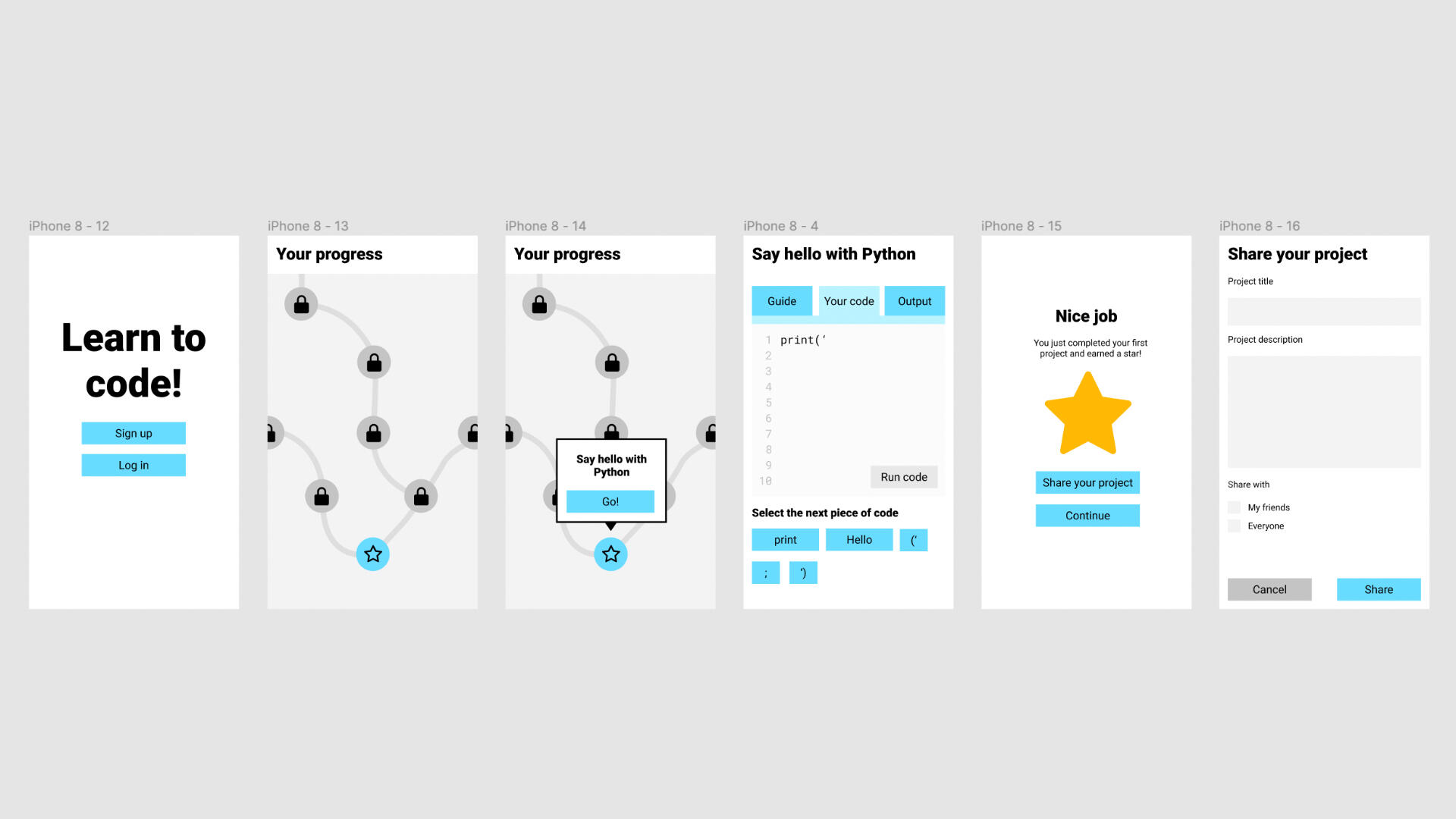 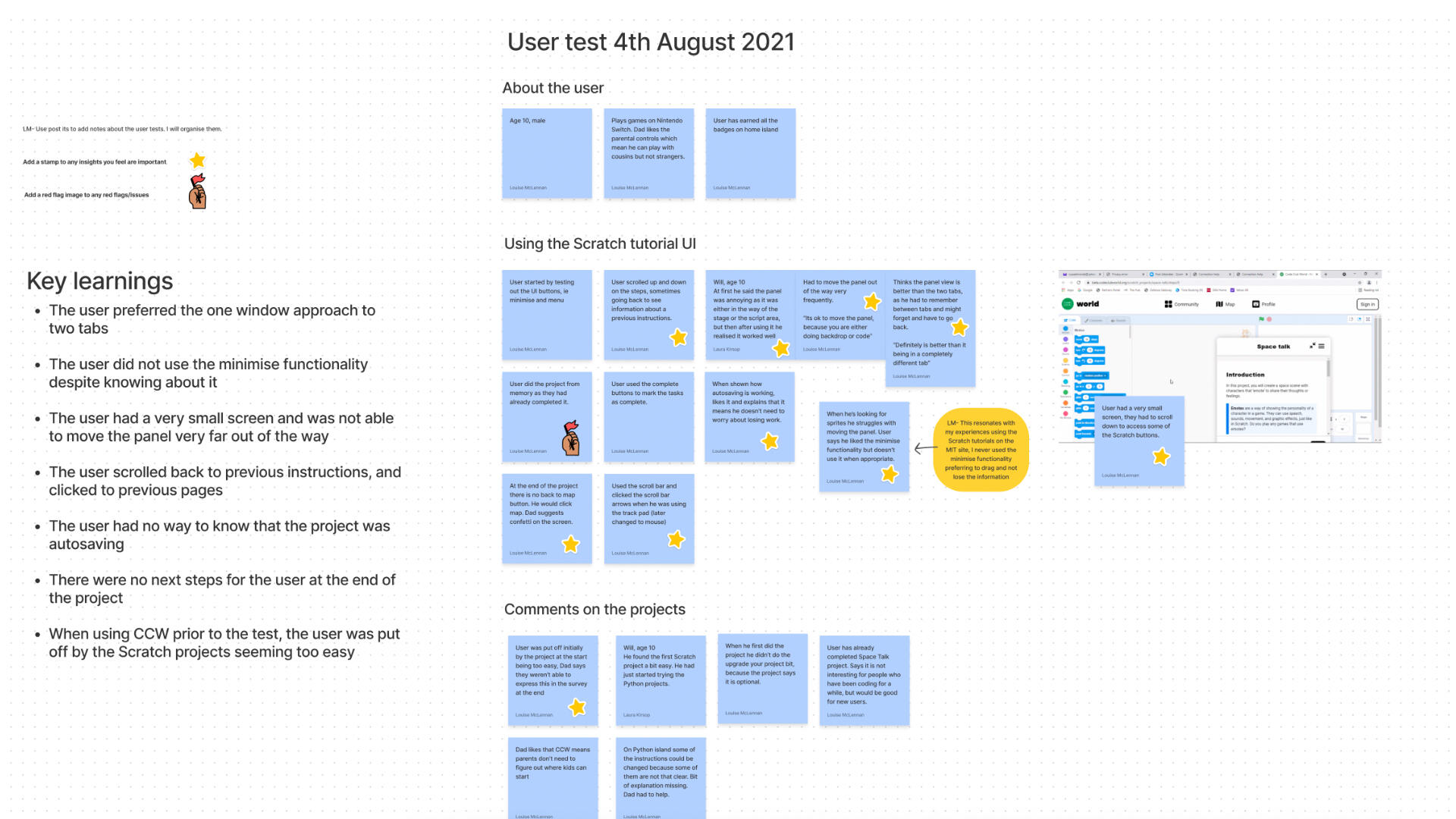 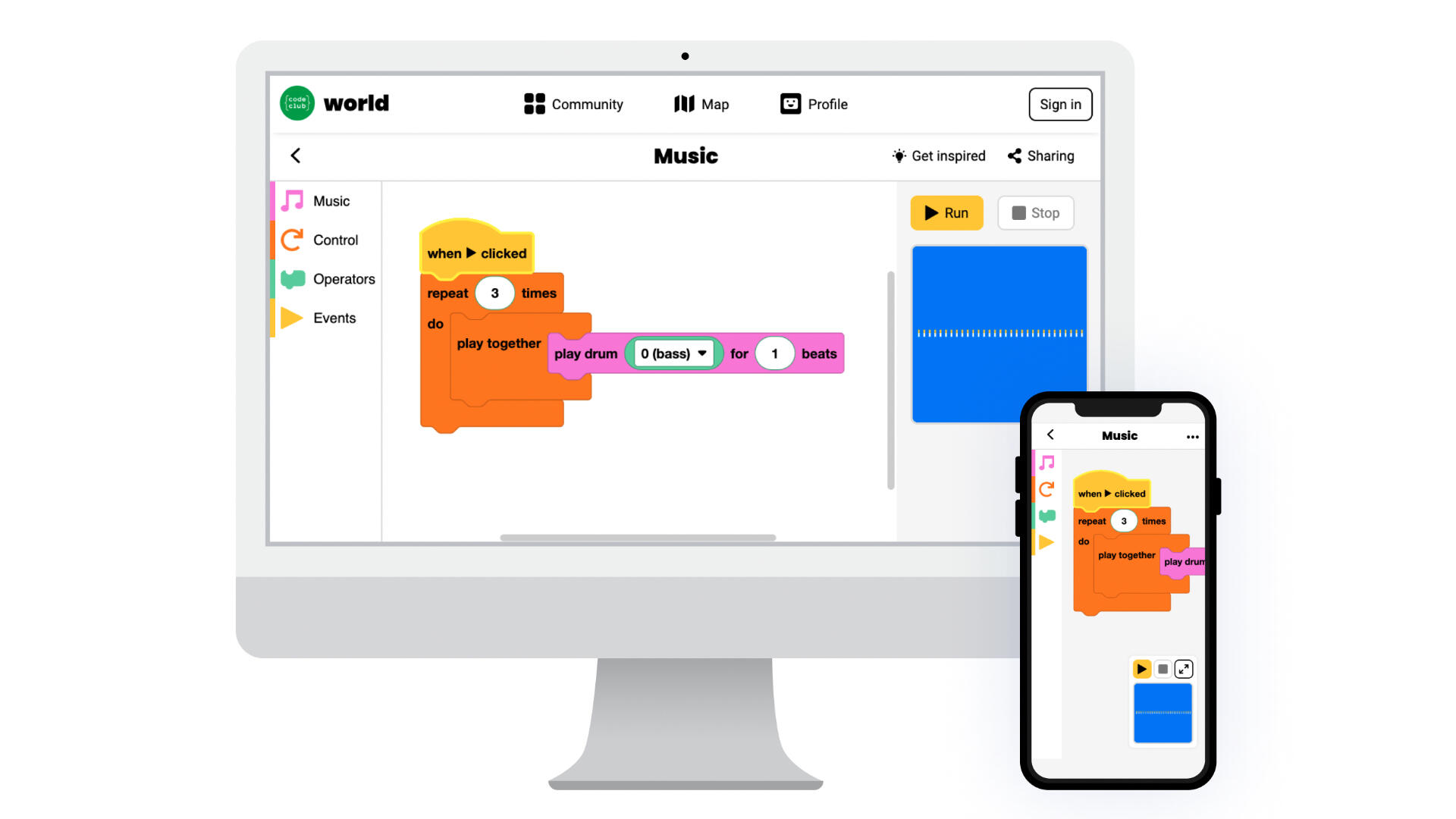 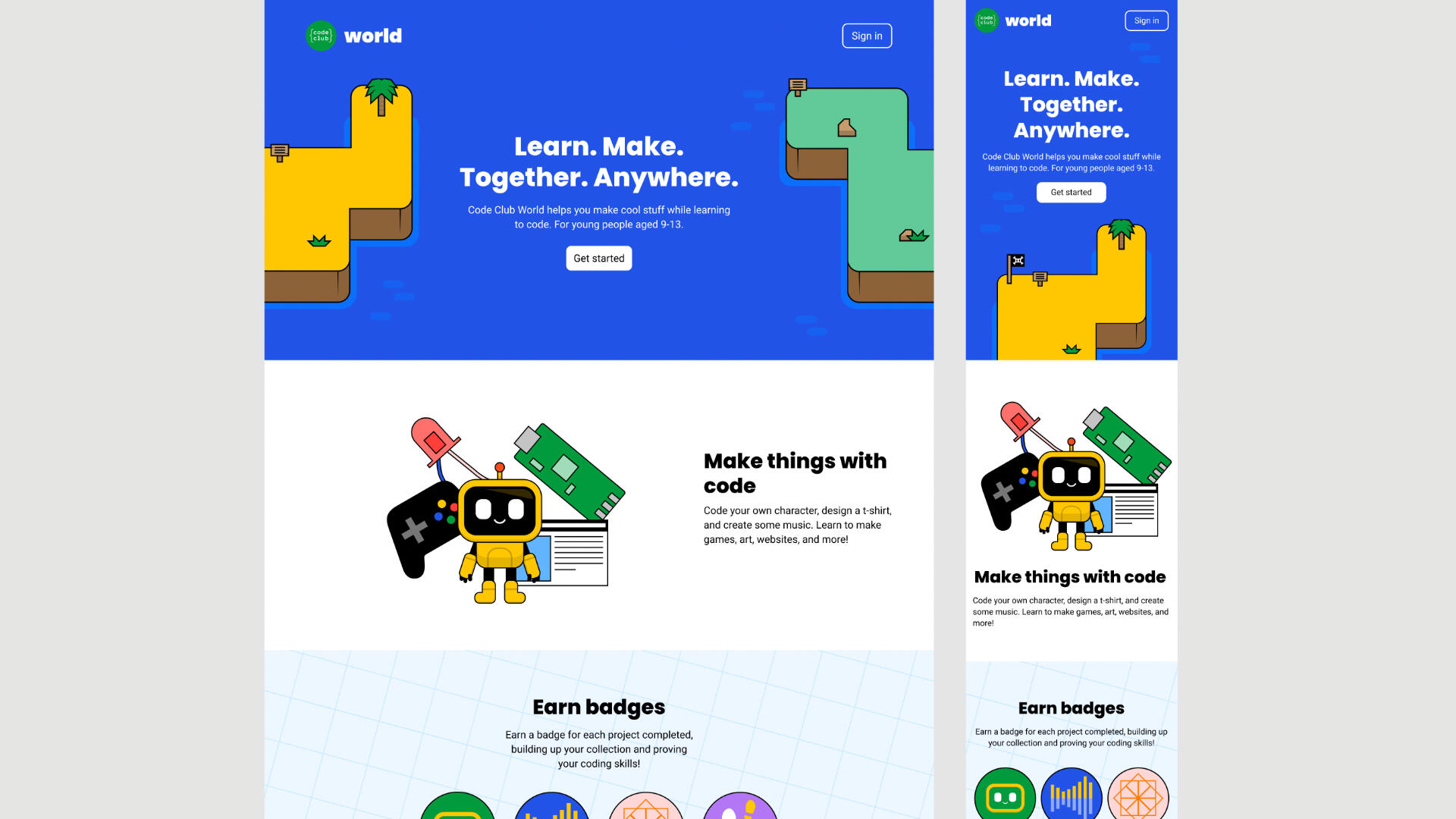 Planet Coaster Console is a theme park management game that I worked on as Lead UI Designer during my time at Frontier Developments. The challenge was to bring the PC interface of Planet Coaster into player’s living rooms, allowing them full control over a detailed simulation game with a gamepad. As I was the Lead UI Designer on the PC version, I was well placed to tackle the conversion to console.

As Lead UI Designer I directly managed a Graduate UI designer, as well as working with UI developers, game designers and the rest of the game team.

Researched games which attempt to solve the problem of porting PC interfaces to console, Sims 4 console, Cities Skylines. Evaluated their strengths and weaknesses.Drew on my experience as Lead UI Designer on Jurassic World Evolution in terms of what works for a console management game.Recognised and evaluated difficulties users experienced in the PC version of Planet Coaster, notably object categorisation, setting up rides for the first time, and a lack of tutorials.

Defined and iterated on a core interaction scheme, which would allow users to move between interface interaction, and interacting with the world in a seamless way.Evangelised modal interaction design meaning the user had fewer, clearer interactions at any one time.Worked with the Graduate UI Designer to create a design system of modular and reusable components.Worked with game developers and designers to develop prototypes for camera controls, and quickly integrate this with a prototype UI.Created my own prototyping tool to quickly test hypothetical user flows using a gamepad.Conducted user tests using prototypes to evaluate categorisation of menus and control scheme.

Created a simple and intuitive control scheme which could be applied to all interactions, with common controls between different panels.Shipped intuitive coaster creation controls which were easier and more immediate to use than the PC version. 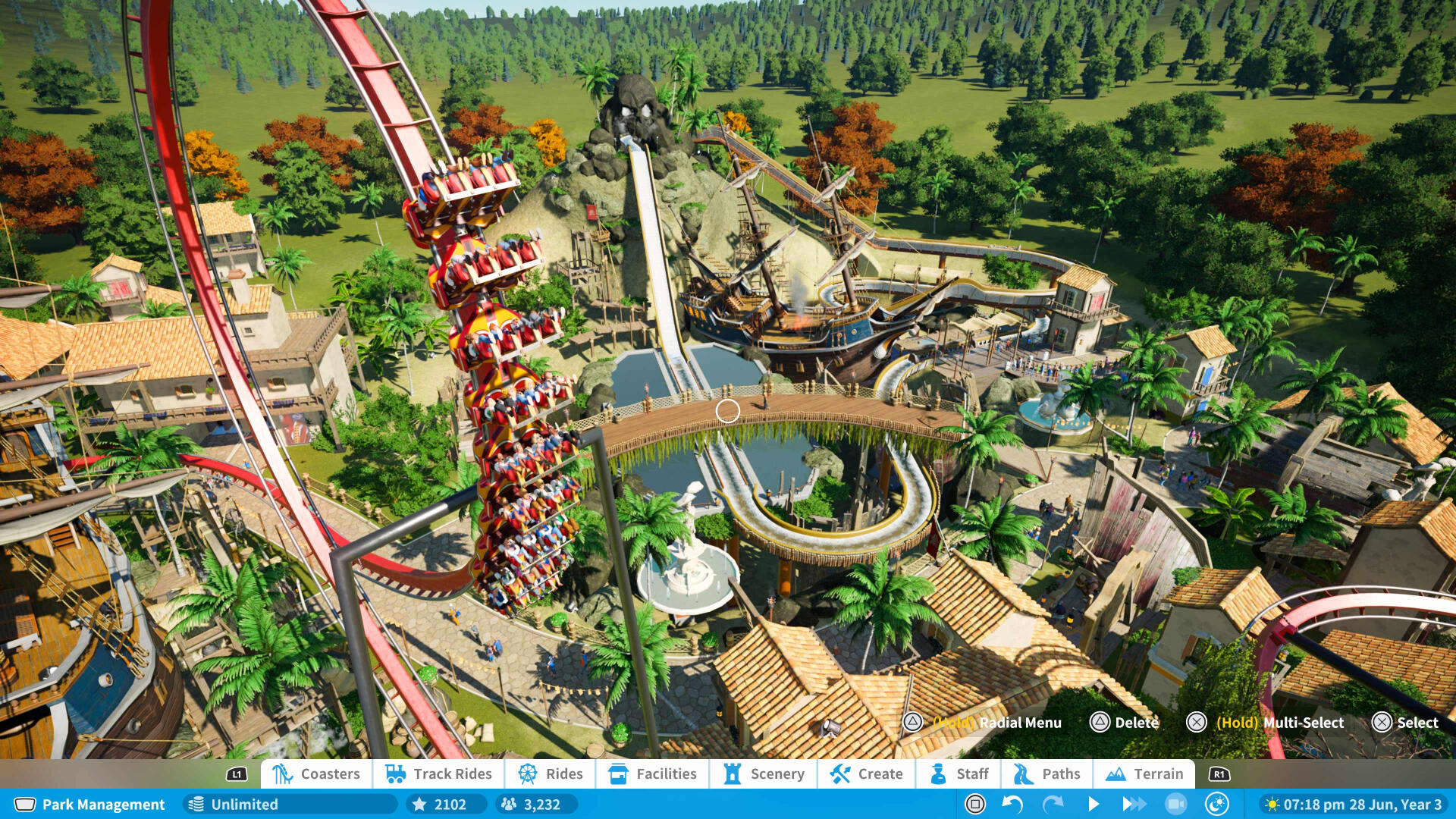 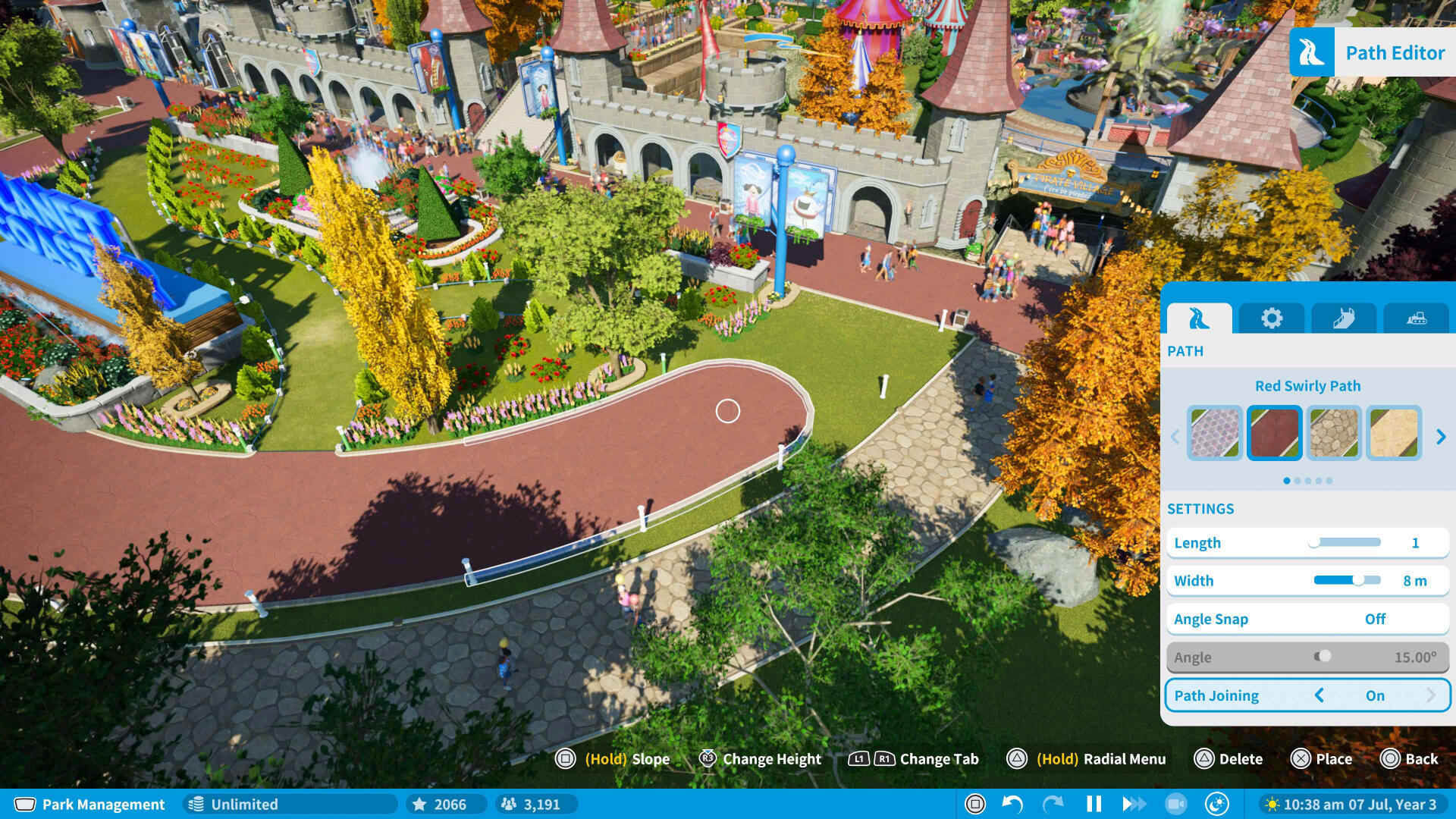 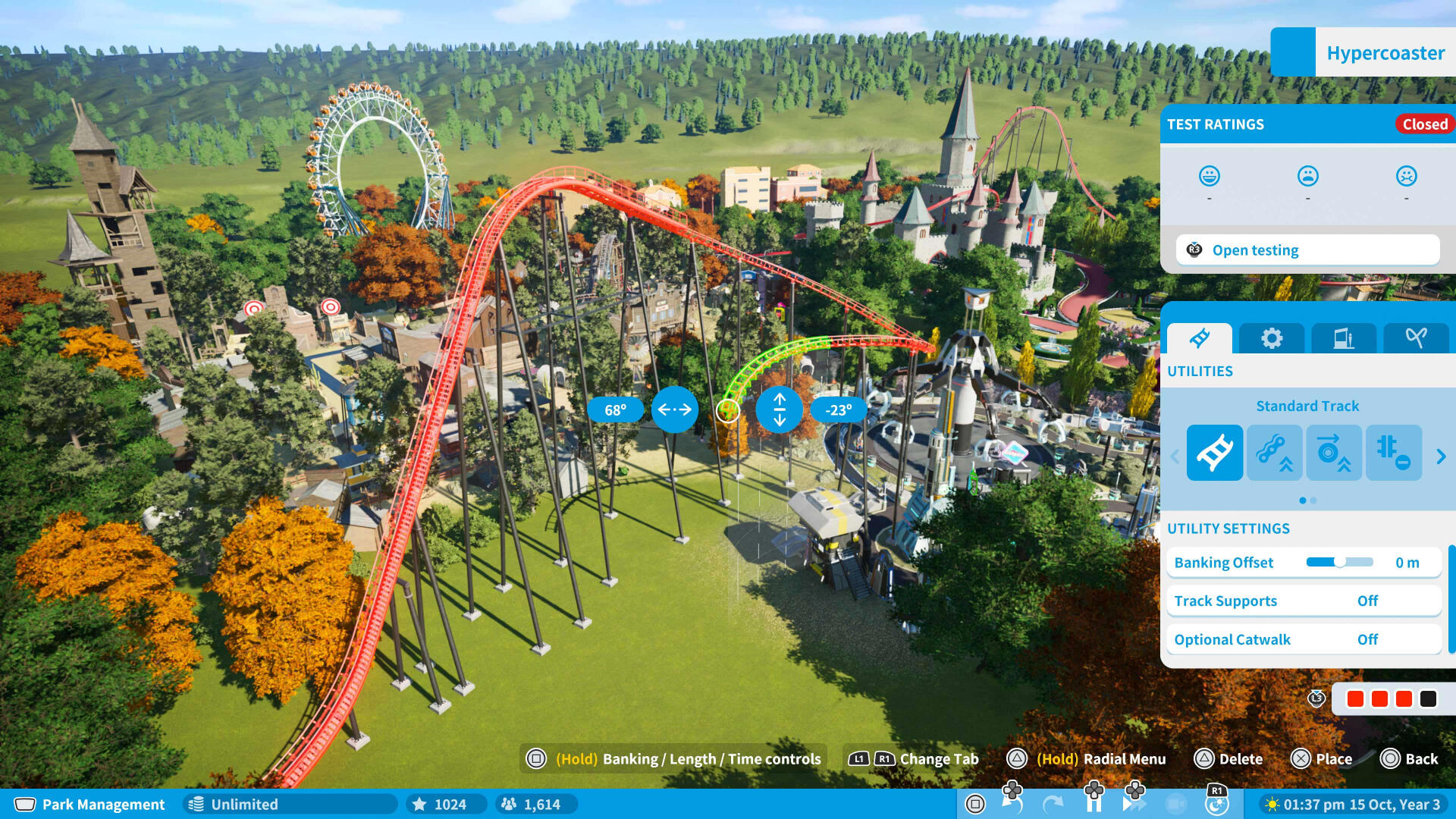 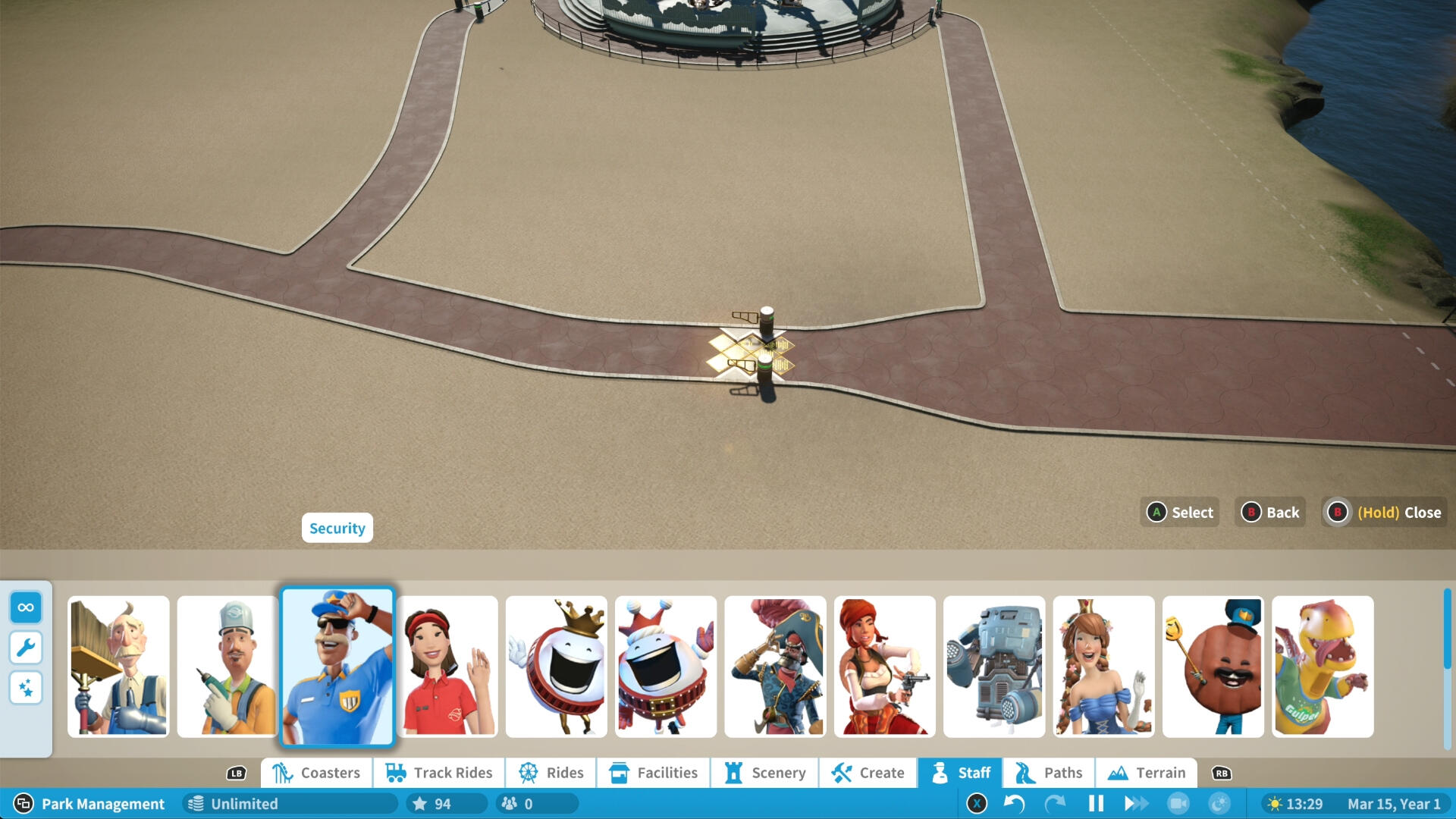 Jurassic World Evolution is a construction and management game that I worked on as Lead UI Designer during my time at Frontier Developments. The challenge was to create a cross platform UI which would empower users to survey and manage their own Jurassic Park.

As Lead UI Designer I directly managed a team of three UI designers and artists. I also worked with UI developers, game designers and the rest of the game team.

Played and analysed fan favourite game Jurassic Park: Operation Genesis, to draw on the strengths of its user interface design.Worked with the Senior UI Artist to analyse and draw on themes of the UI from the Jurassic World filmDrew on my experience as Lead UI Designer for park sim Planet Coaster, and the cross platform UI of Elite: Dangerous which I worked on as Senior UI Designer.Created personas for different player types based on experience making Planet Coaster, and analysing the market to which Jurassic World appeals.

Worked with developers and game designers to get a complete game loop implemented early, so we could evaluate its effectiveness and iterate.Created, assigned and managed the workloads of members of the UI design team.Created high level diagrams of information architecture for the game's interaction design system, including a central full screen view for park management.Worked with game designers to re-evaluate core game systems and ensure they would be clearly understood by players.Worked with UI developers to create a rich interactive map so users could survey their park in real time.

Led the UI design team to create an interface which was enjoyed by fans of the franchise, and allowed users control over their park.Created a fully cross-platform interaction design system which meant users could seamlessly switch between keyboard & mouse and gamepad with no impact on their experience. 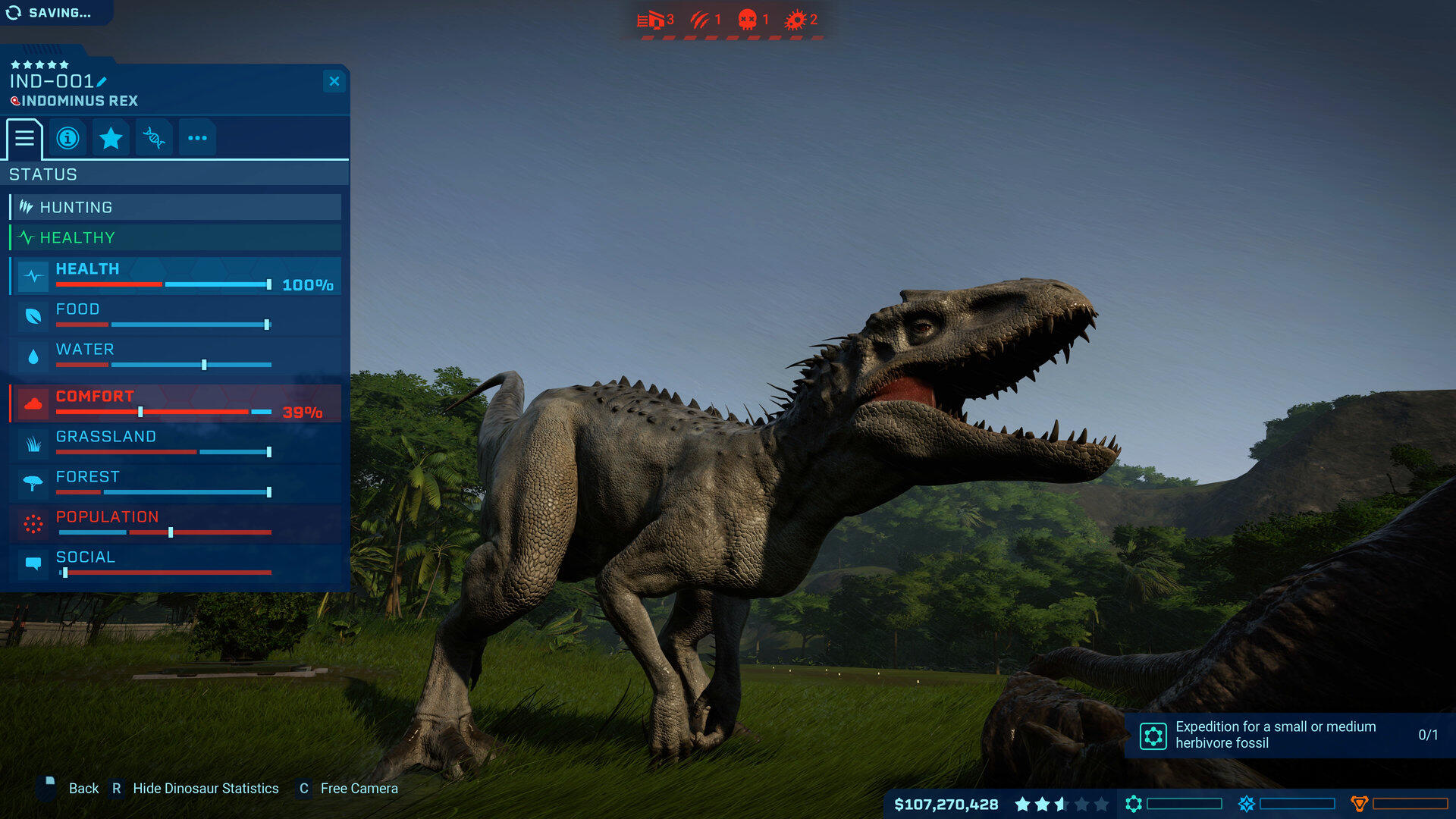 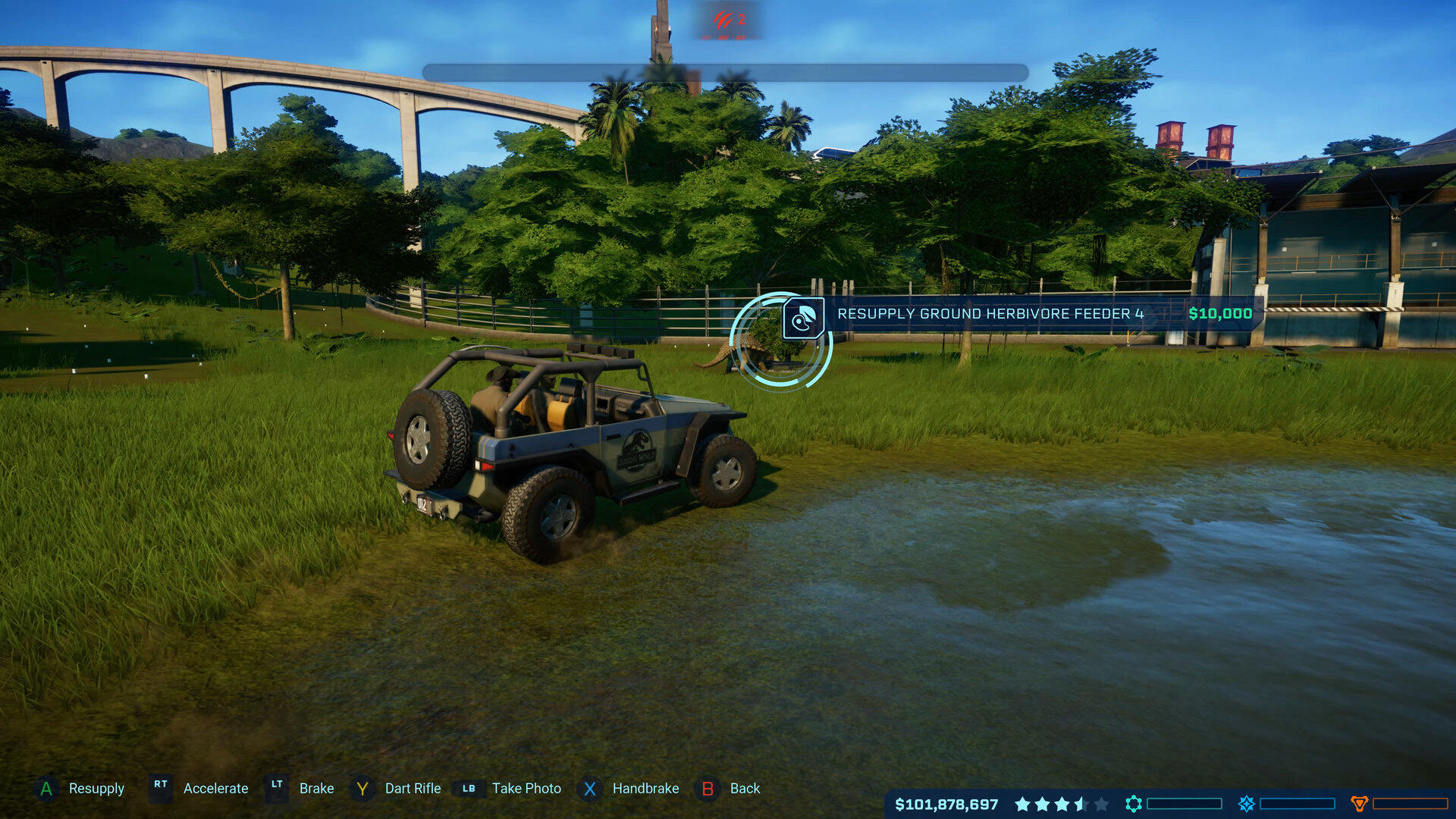 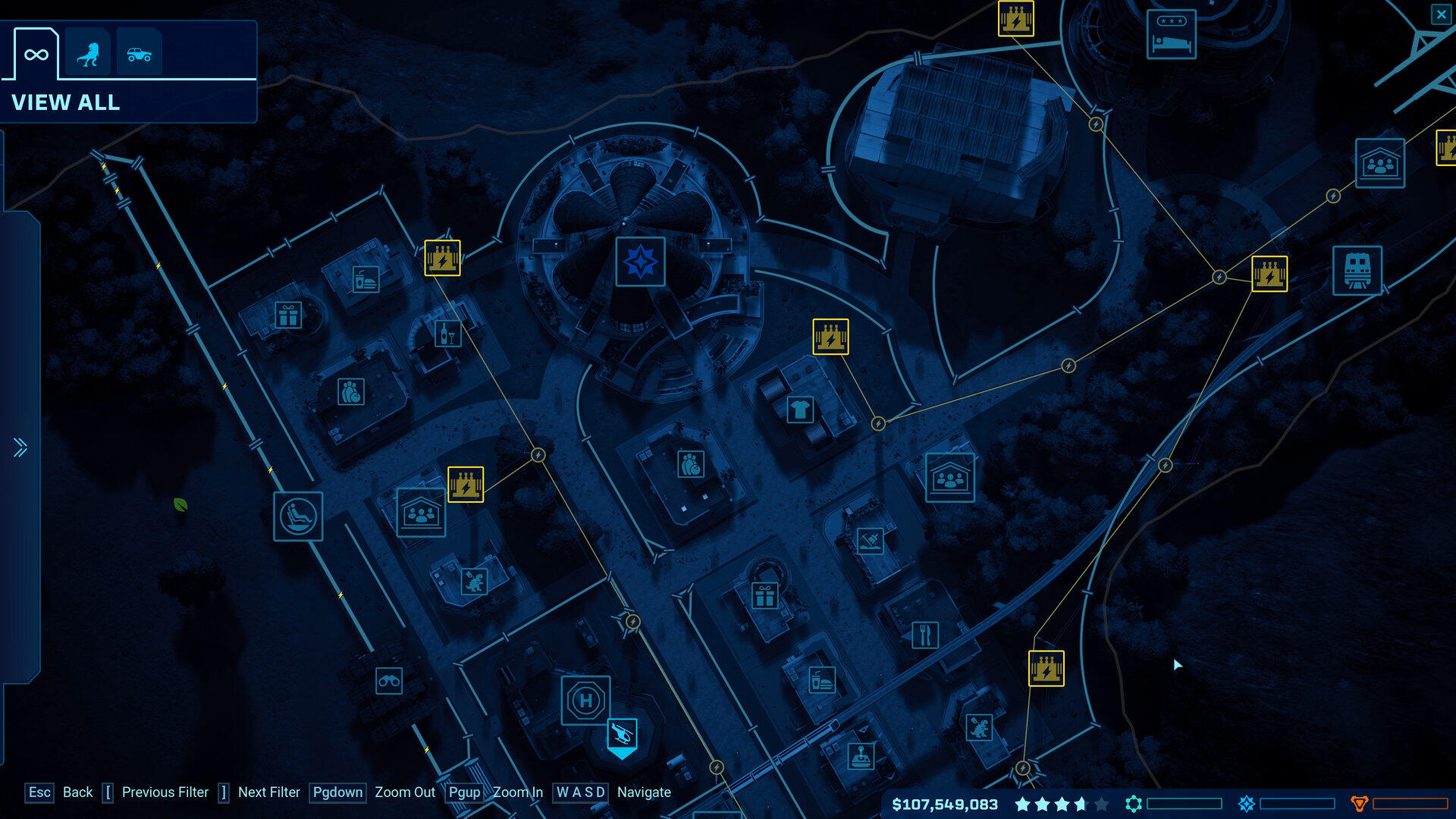 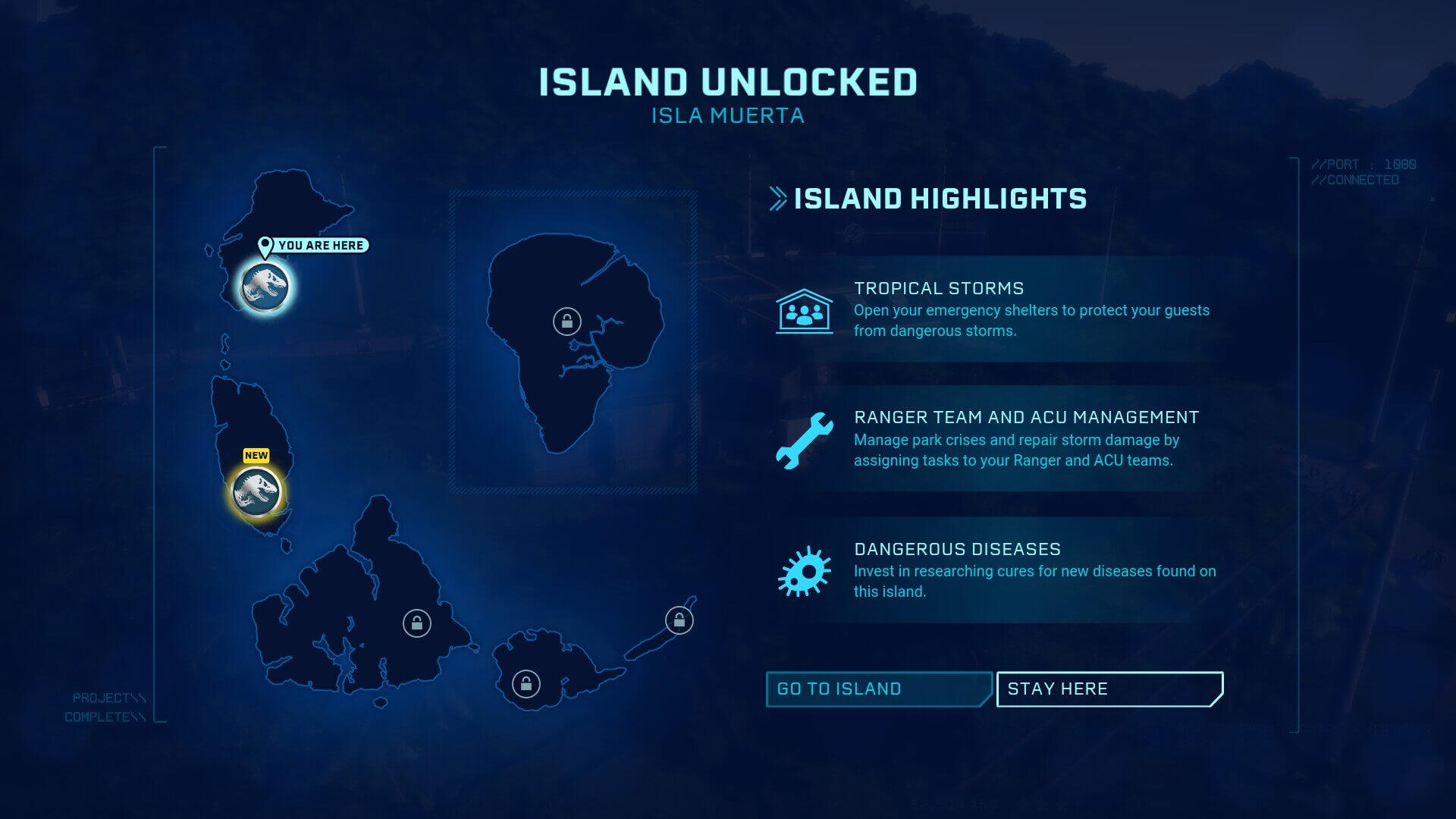 As a Senior UI Designer at the Raspberry Pi Foundation, I was involved with several responsive web design projects. I was the design lead on a new learn-to-code web app, Code Club World.

As Senior UI Designer, I was responsible for the user interface and experience of Elite: Dangerous. I was the main UI designer for the project from Alpha to release.

As a UI artist I contributed to the interfaces for the console games Zoo Tycoon and ScreamRide.

As an intern at Disney Interactive Studios, I assisted the Art Director in providing feedback to external game studios and in creating pitches for new games.

Undergraduate Certificate of Higher Education, Computer Science and Mathematics
The University of Edinburgh, 2007-2009

Indie game development
I have developed and released two mobile games, find out more on the Birdpop website.